This definitive footage of 1960's hippie counterculture and its music is reprised and transcended once more via the medium of cinema. This documentary in an vibrant attitude of youth and rebellion and it also brings together super groups and artists such as The Who, Janis Joplin, Jimi Hendrix, Ten Years After, Jefferson Airplane and many, many more over a three day period of drugs, rain, peace and love. This film starts with the concerts conception and the first foundations laid to its finish and its inevitable dismantling. Entwined with interviews from the local townsfolk to hippie talk from the red-eyed flower people in this split-screen musical montage of some 300,000 laid-back, groovy star children.

Richie Havens
Joan Baez
The Who 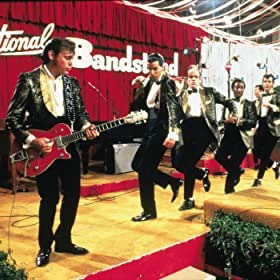