Romance ignites between a troubled young singer on the cusp of stardom, and a handsome young cop with political ambitions in this drama about the power of walking your own path. Noni Jean (Gugu Mbatha-Raw) is a talented singer whose ethereal voice has taken the world of music by storm. A glimpse beneath the surface, however, reveals a girl who's cracking under the pressure to top the charts. When Noni tries to end it all, concerned cop Kaz Nicol (Nate Parker) pulls her back from the ledge, and shows her that life is still worth living. Along the way, Noni and Kaz fall head over heels in love. Meanwhile, the powers that be conspire to keep them apart as well as focused on their respective careers. But without Kaz's love, Noni may never find her true voice.. 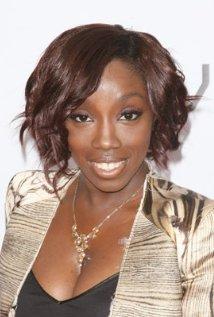