After a meteor shower around the world, the governments learn that it is actually an alien invasion and organize counter-attacks. In Los Angeles, the Marine Sergeant Michael Nantz is ready to retire after a great trauma in the past when he lost all the men under his command in a mission. However, his platoon is assigned to bring the civilians that are sheltered in the Police Department, in an area dominated by the aliens, back to forward operating base (F.O.B.) before the bombs drop on the city. Sgt. Nantz assists 2nd Lieutenant William Martinez and they have to accomplish their mission within three hours. The marines meet few civilians and survivors from other commandos and when they are ready to fly to the base, the helicopter with the wounded marines is shot down and crashes. Now the marines need to reach the base with the civilians through the destroyed streets and highways using a bus. Along their journey, the marines learn how to kill the invaders but only a few of them survive. When the mission is accomplished, Sgt. Nantz and the survivors decide to destroy the alien communication center and consequently their airborne force.
Κατεβάστε τώρα την εφαρμογή του DVD Trailers για Android στο 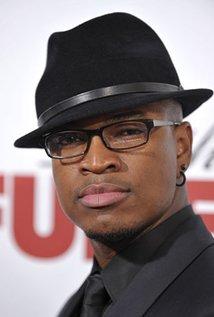