In the late 19th century, P. T. Barnum and his troupe perform a show at the circus ("The Greatest Show"). In a flashback to Barnum's childhood where he and his father Philo, a tailor, work for the Hallett family, he becomes infatuated with their daughter, Charity. Charity explains that her father is sending her to finishing school, and she does not know what her future will be, but Barnum explains that he expects great things from his future, and reassures her that they will not be separated. The two keep in touch through letters until they meet again in adulthood ("A Million Dreams"), eventually marrying and raising two daughters, Caroline and Helen, in New York City ("A Million Dreams" reprise). They live a humble life; though Charity is happy, Barnum craves more.
Κατεβάστε τώρα την εφαρμογή του DVD Trailers για Android στο 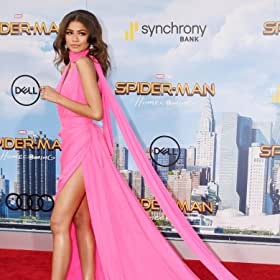