In England's Lake District, Peter Rabbit, his cousin Benjamin Bunny, and Peter's triplet sisters Flopsy, Mopsy, and Cottontail, spend most of their days picking on Mr. Joe McGregor and stealing vegetables from his garden. They are friends with a local woman named Bea who spends her time painting pictures of the rabbits as well as the surrounding nature. Bea takes on a mother-like relationship with the rabbits due to the death of their parents, who were killed by McGregor. One day, Peter is forced to leave his jacket in McGregor's garden and goes back to retrieve it. McGregor spots and catches him, but suddenly dies of a heart attack due to decades of unhealthy eating habits. Enthralled, Peter invites all of the local animals and takes over McGregor's manor.. 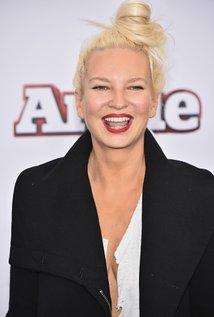