Swash and unbuckle. In 1763, the Caribbean is awash in pirates. The worst is Stagnetti, backed by his bloodthirsty first mate, Serena. He wants the Scepter of Inca, which gives its owner great powers. To remove it from remote Calaveras Island, he needs the Dagger of Ataljuapa as well as the aid of a descendant of the family to whom the Scepter was entrusted. So, he kidnaps Manuel Valenzuela, honeymooning with the lovely Isabella. On Stagnetti's trail are pirate hunters, Captain Edward Reynolds and Jules, his commander. Edward's a bit clueless, but he does rescue Isabella. Once Stagnetti has the Dagger, the stage is set for the clash of good and evil. 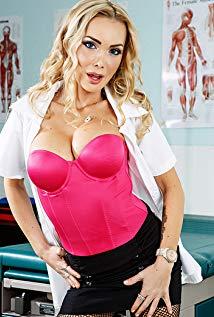