After a meteoric five-year rise to the top in the cut-throat world of dazzling Hollywood and a long decade of treading water, the once-young-and-popular action star, Rick Dalton, finds it difficult to swallow that the rapacious and always hungry for new blood film industry can do without him. Sensing that his career may be nearing its end, Rick along with his sympathetic confidant and former stunt double, Cliff Booth, face the grim possibility of a mundane new life in an ever-changing 1969 Los Angeles. Now, unlike his glamorous next-door neighbours--the young director fresh off the triumphant success of Rosemary's Baby (1968), Roman Polanski, and the rising star of The Wrecking Crew (1968), Sharon Tate--Rick has to make a difficult decision. Of course, none of them is aware that their fates, and their very lives, are on a collision course with a certain Charles Manson, and his army of ferociously zealous believers. Will Hollywood ever be the same after August 9, 1969? 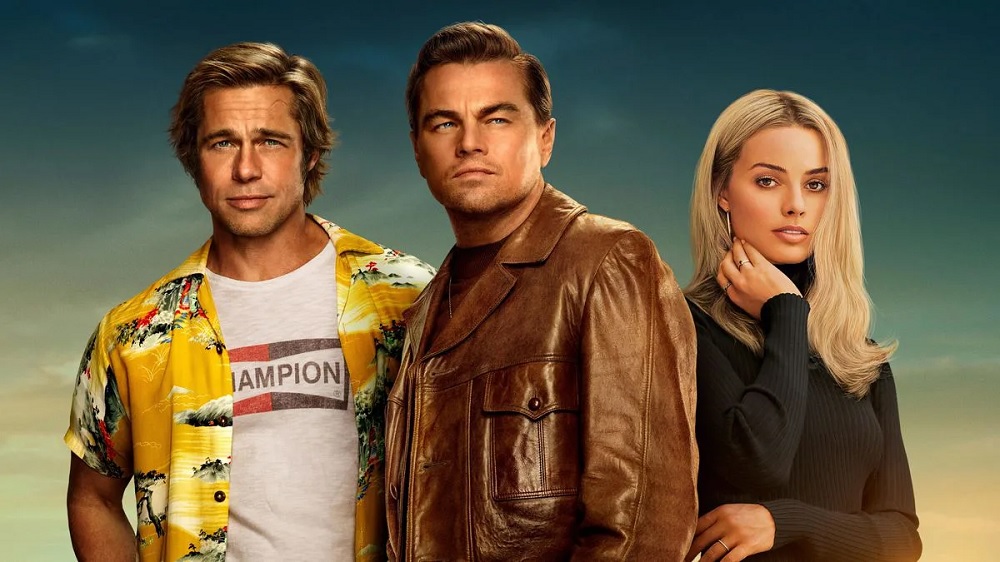