Have you seen this movie; Write a review
How would you react if three years after the death of your father, you receive a letter signed by him inviting you to visit an abandoned house in the middle of nowhere in China? Curious in nature, you decide to set off on this adventure. Here's the snag, when you arrive in front of the house (which looks more like a bunker), you realize that there are other visitors summoned as well. Four guys show up with the same letter you have! All five characters, Monk, Casino, Black Jack, Shang and Poker have something in common. All carry guns, have dangerous reputations and are wanted by the police. Unexpectedly the door to the house is opened by a mysterious woman and shortly after entering they notice that they are all locked inside. The house is surrounded by police and they can not escape the psychotic killer that wants to wipe them out. After shocking plot twists and with a growing suspicion of each other, they come to realize that they have only one hour to live.
Drama, Action, Thriller
Hong Kong, France
91'
English
Permalink
951
16
32
3.0 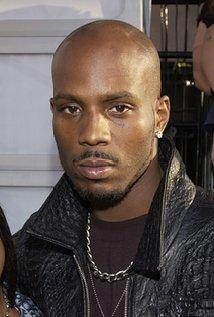