Isn't this the movie you are looking for? Also check: Vacancy (2007) Dead Men Walking (2005)
Have you seen this movie; Write a review

In Washington, the Defense Secretary David Brice has a political dispute with Senator William 'Billy' Duvall about the project of a submarine. He asks his advisor Scott Pritchard to invite the Navy Lieutenant Commander Tom Farrell, who has become a national hero after rescuing a sailor during a storm, to join his team. Farrell meets Susan Atwell in a party and they have a torrid love affair. Farrell Learns that Susan is Brice's mistress but he falls in love with her. They spend a weekend together and when they return to Susan's apartment, Brice rings the bell. The upset Farrell leaves the apartment and sees Brice waiting for Susan. Brice has an argument with Susan and pushes her from the balcony. She falls on a glass table and dies. Brice panics and reports the accident to Pritchard. However, the Machiavellian chief of staff accuses the imaginary Soviet mole Yuri of murdering Susan. Farrell is assigned to lead the investigations to find the identity of Yuri, and gets in serious situation with the presence of witnesses of his weekend with Susan and the regeneration of a Polaroid photo that was found in Susan's apartment. 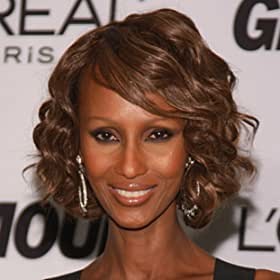