In 1958, the young Rose Pamphyle dreams on leaving the small village in the countryside of France where she lives with her grumpy father Jean Pamphyle, who is a widower that runs a store and wishes that Rose get married to the son of the local mechanic. Rose learns by herself how to type using only two fingers and when she sees an advertisement for a secretary for the insurance agent Louis Échard in Lisieux, Lower Normandy, she immediately travels to city. Rose has a bad interview but she impresses Louis typing at very high speed. Louis decides to hire her for a short period of experience and Rose shows that she is a clumsy secretary. But Louis is a former sportsman and he decides to train Rose how to type correctly to dispute a speed typing competition. He brings Rose to his home and she learns how to play piano to help her typing with Louis's childhood friend Marie Taylor that is married with the American Bob Taylor. She becomes close to his friends and family. Rose becomes the fastest typist in France and now she needs to train to compete in the world title in USA. But Louis, who has fallen in love with her, believes that he is not enough to help her and decides to sacrifice his love to make Rose's dream come true. Is his attitude correct? 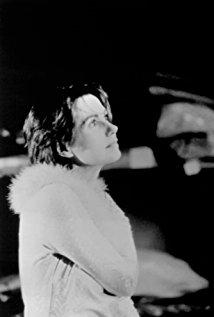