Rafe Khatchadorian, who enjoys a passion for art and has an incredible imagination, transfers mid-year to Hills Village Middle School after being kicked out of his previous one. On his first day, he meets the strict and exceedingly vain Principal Ken Dwight and his obsequious Vice-Principal Ida Stricker. Dwight runs the school with an iron fist and forces students to comply with an extensive list of rules that are mostly senseless while Stricker follows along with his antics. Later that day, an assembly focused on the BaseLine Assessment of Academic Readiness standardized test, led enthusiastically by Dwight, is interrupted when another student grabs Rafe's sketchbook in which he had humorously drawn the principal as a zombie repeating "B.L.A.A.R." over and over. Dwight responds by destroying the sketchbook, much to the dismay of Rafe as it had been filled with his personal work.. 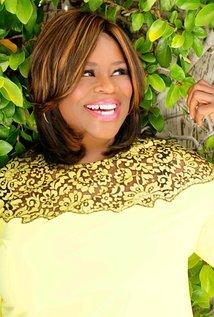