This last film in the 'Airport 'series ends fast - with an SST (supersonic transport); Concorde. Joe Patroni (George Kennedy) Murray deal with nuclear missiles being fired at the'speed-bird' (the actual British Concorde's ATC name) as a passenger on-board is carrying documents which can bring down the titan of a large military contractor, and in order to prevent this, the CEO tries to arrange for the plane's mid-air destructoon, using the French air force as a patsy.who are under the impression they're bringing down a compromised plane. 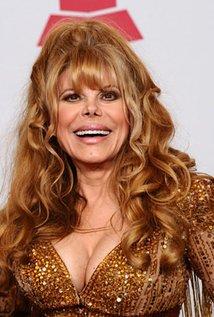