Have you seen this movie; Write a review
After a tornado hurls through Kansas, a teenager named Dorothy and her dog Toto are swept away from their farm and wakes up in the colorful and vibrant land of Oz. In order to find their way back home, they must embark on a journey to the Emerald City, where the Wizard of Oz resides. On their way there, they become accompanied by a Scarecrow who longs for a brain, a Tin Man who desires a heart, and a Cowardly Lion who seeks courage. All four are hopeful that the 'Great Oz' will be able to fulfill their wishes, but not far behind them is the Wicked Witch of the West, who is out for revenge on Dorothy after she accidentally killed her sister, the Wicked Witch of the East.
Musical, Family, Adventure, Fantasy
United States
38'
English
Permalink
2595
32
0
8.0 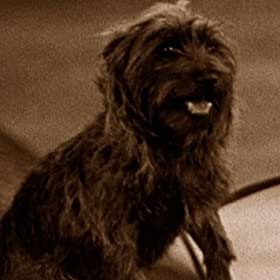