Agent Hobbs (Dwayne Johnson) summons Dom (Vin Diesel) and his crew to London in order to take on a team of mercenary drivers who have caused havoc across a dozen countries in this pedal-to-the-metal installment of the rubber-burning action franchise. Having just earned a tidy $100 million for taking down a ruthless criminal kingpin, Dom and Brian (Paul Walker) have decided to lie low for a while. Fugitives from the law, they're constantly looking over their shoulders, no matter where they travel. Meanwhile, the malevolent leader of an elusive criminal outfit (Luke Evans) has incurred the wrath of Agent Hobbs, who has decided that the only way to shut them down is to beat them on their own turf. Realizing that Dom knows the only drivers in the world with the skills to get the job done, Agent Hobbs offers them all full pardons if they will come to London, and get back behind the wheel. The closer the renegade drivers get to the organization, however, the more apparent it becomes that Dom's former lover Letty (Michelle Rodriguez) is not only still alive, but a key figure among their ranks. Now, with their freedom finally within reach, Dom and the team reassemble for their most dangerous mission to date..
Κατεβάστε τώρα την εφαρμογή του DVD Trailers για Android στο 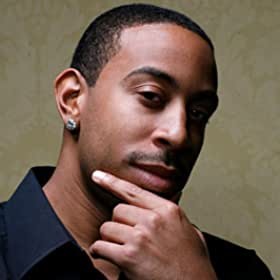