Sophie Sheridan (Amanda Seyfried) is preparing for the grand reopening of her mother Donna's (Meryl Streep's) hotel, following Donna's death a year earlier. She is upset because two of her fathers, Harry (Colin Firth) and Bill (Stellan Skarsgård), are unable to make it to the reopening and she is having trouble in her relationship with Sky (Dominic Cooper), who is in New York City, over her memorializing her mother's life. In 1979, a young Donna (Lily James) graduated from Oxford's New College with Rosie (Alexa Davies) and Tanya (Jessica Keenan Wynn), and prepares to travel the world. In Paris, she meets and parties with Harry (Hugh Skinner). They spend the night together, but Donna leaves soon afterwards. She later misses her boat to Kalokairi, but is offered a ride by Bill (Josh Dylan), and along the way, they are able to help a stranded fisherman, Alexio (Gerard Monaco), make it in time to stop the love of his life from marrying another. Unbeknownst to Donna, Harry has followed her to Greece; but he arrived too late, and sadly watches the boat sailing off in the distance. 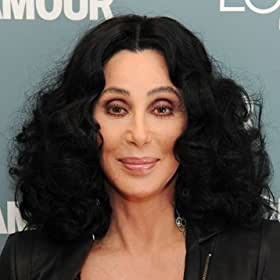