Isn't this the movie you are looking for? Also check: Home (2008)
Have you seen this movie; Write a review

Aliens who call themselves the Boov are running from their enemy the Gorg. They come to Earth and they relocate humans in certain cities so that they could move in. One of the Boov who calls himself Oh is annoying but wants to be liked. And when he inadvertently sends a message out of the planet, the Boov fear that the Gorg will follow it to Earth and they blame Oh. He goes on the run, which was what the Boov are good at. He runs into a girl named Tip who was not relocated. She wants to find her mother and Oh promises to help her if she helps him. They form an unusual relationship. 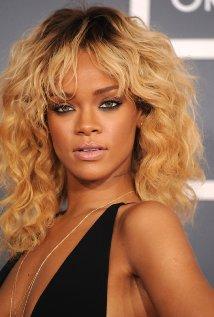