Famed Italian Director Guido Contini (Daniel Day-Lewis) is ten days away from the start of principal filming of his latest movie, ambitiously titled "Italia". The general speculation by anyone who has followed production, including the press, is that Guido has lost his creative vision and that this production will go the way of his last two movies: be a flop. The first part of that statement is indeed true as Guido not only does not yet have a script, but he has no idea for the movie at all. Guido escapes to a seaside resort to convalesce and get away from all the pressures of this production, this convalescence only to moderate success as he thinks about the women who have shaped his life. 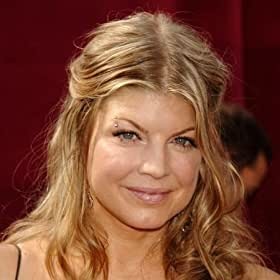