Isn't this the movie you are looking for? Also check: Derailed (2002)
Have you seen this movie; Write a review

Chicago advertising executive Charles 'Chaz' Schine is mentally worn down by his useless teacher wife Deanna and their equally ingrate daughter Amy, whose bad diabetes requires experimental, uncovered treatment that would exhaust their life savings. When foxy investment adviser Lucinda Harris volunteers to pay his ticket when he arrive son the commuter train without cash, they soon start an affair. Taking her to a tacky hotel, they are held at gunpoint by thug 'Frenchie' LaRoche, who rapes her having knocked Chaz down, robs their wallets and calls him afterward, blackmailing a small fortune not to tell his wife. Paying through equally abusive Dexter only incurs more demands and abuse, until Chaz brings along ex con office mail boy Winston Boyko, who promises to scare away, but is shot by LaRoche, leaving Chaz to deal with the corpse, police detective Church being a friend of Winston's. Only when bled dry, Chaz finds out Lucinda is a stolen identity, part of an elaborate setup. His ill-planned vengeance, as lawyer friend Jerry sees no legal way without timely complaints from him and Lucinda, starts a cycle of bloodshed and other unpleasant surprises for most involved. 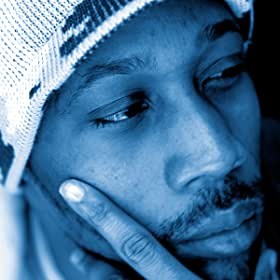 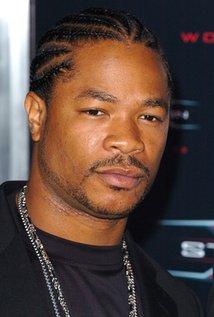