Have you seen this movie; Write a review
Two brothers, Mihalis and Nondas are working in a mortuary trying to make money, since Nondas owes a great amount of money to the Greek Mob and has to repay it; so he proposes to Mihalis that they start robbing banks. In order to stop the rapid increment of crime activities, the chief of the police has placed undercover officers in all bank stores, making the two brother's lives harder. The situation gets even worse when Mihalis falls in love with a bank employee. Big Bang is a insane comedy where nobody is the one he seems to be, no one does what he has to do and the consequence of all the above is something you wouldn't wish not even to your worst enemy.
Greek Cinema, Comedy
Greece
94'
Greek
Permalink
1913
27
12
6.1 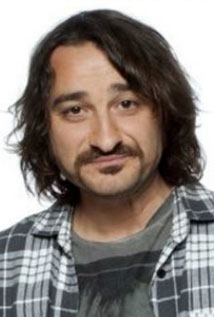 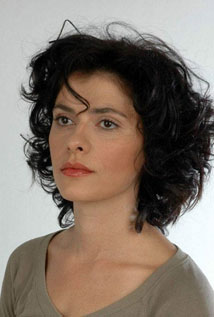 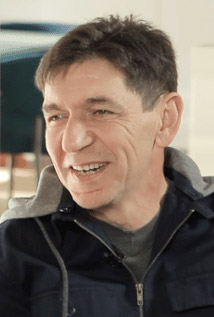