Isn't this the movie you are looking for? Also check: 24 (2001)
Have you seen this movie; Write a review
Sethuraman (Suriya) is a scientist who creates a watch (project 24) which can be used to time travel , then his evil brother Athreya tries to get the watch from him but instead due to an accident he goes into coma before which he kills Sethuraman and his wife Nithya . Sethuraman's son Mani becomes a watch mechanic and by fate gets the key to the box in which the watch is kept safely. Athreya wakes up from coma after 26 years. . After some drastic events Athreya and Mani go 26 years behind where Sethuraman and his family is safe here Athreya is killed and Sethuraman's family start their life again.
Romance, Action, Sci-Fi, Thriller
India
164'
Tamil
Permalink
1773
46
0
7.9 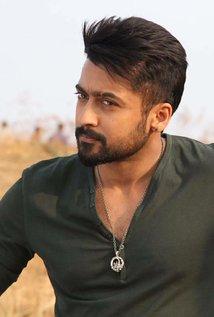