Pirate hunter Captain Edward Reynolds and his blond first mate, Jules Steel, return where they are recruited by a shady governor general to find a darkly sinister Chinese empress pirate, named Xifing, and her group of Arab cutthroats, whom are trying to resurrect the late Victor Stagnetti, the world's most feared pirate, from the grave to bring on world domination. When Jules is captured and enslaved by the Xifi hi must rely on his sword-fighting ally, Olivia, to take on the supernatural forces at work surrounding the lethal Xifing. 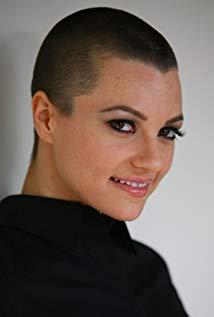 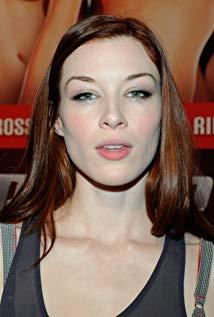